Care center mergers and acquisitions are key indicators of which health systems are thriving and which are falling behind. The consolidation, purchase, or sale of a care center can aid in lowering costs, increasing patient satisfaction, and expanding the number of services a provider can offer. In the last 12 months alone, Definitive Healthcare tracked more than 300 articles on mergers and acquisitions.

HCA Healthcare, the largest health system by all three measures (beds, hospitals, and net revenue), was a major player in mergers and acquisitions throughout the last few years. According to Definitive Healthcare data, HCA Healthcare reported 19 merger and acquisition announcements from January to October 2017. The growth for HCA continued in March of 2018, as the deal to acquire Mission Health System was announced. The deal was finalized in February of 2019 for $1.5 billion.

Major movement in the top 10 list from 2017 to 2019 include the merger of Catholic Health Initiative and Dignity Health Merger to create CommonSpirit Health. Among further components, CommonSpirit is comprised of 203 hospitals, 177 imaging centers, 141 Rural Health Clinics, 114 Urgent Care Clinic, 108 Skilled Nursing Facility, and 78 ambulatory surgery centers. This merger moved Catholic Health Initiative from 6th on the list to 2nd in the form of the newly emerged CommonSpirit Health.

Another move from 2017 to 2019 is the drop from 2nd to 6th for Community Health Systems (CHS). CHS is currently undergoing numerous divestitures and selling hospitals. In 2018, CHS sold 13 hospitals which had a combined 2017 revenue of $1.1 billion. On August 30, 2019, CHS announces the complete divestiture of hospitals in Davenport and Lake Wales, Florida.

CHS made nearly 40 announcements regarding hospital divestitures in 2017. The health system released a statement in February of 2017 that they were aiming to sell between 25 and 30 hospitals over the course of 2017, as the system’s 2016 net losses reached $1.7 billion.

After an eventful few years, Tenet Health dropped from 4th to 5th from 2017 to 2019. The Department of Justice indicted a former senior executive of Tenet with Medicaid fraud in February of 2017. The DOJ accused the executive of engaging in a $400 million defrauding scheme where he received over $12 million in kickbacks for referring undocumented pregnant women to hospitals and charging Medicaid for their care.

Most recently, Tenet Healthcare made a $319 million to $380 Million bid to purchase Desert Regional Medical Center in Palm Springs in July of 2019. 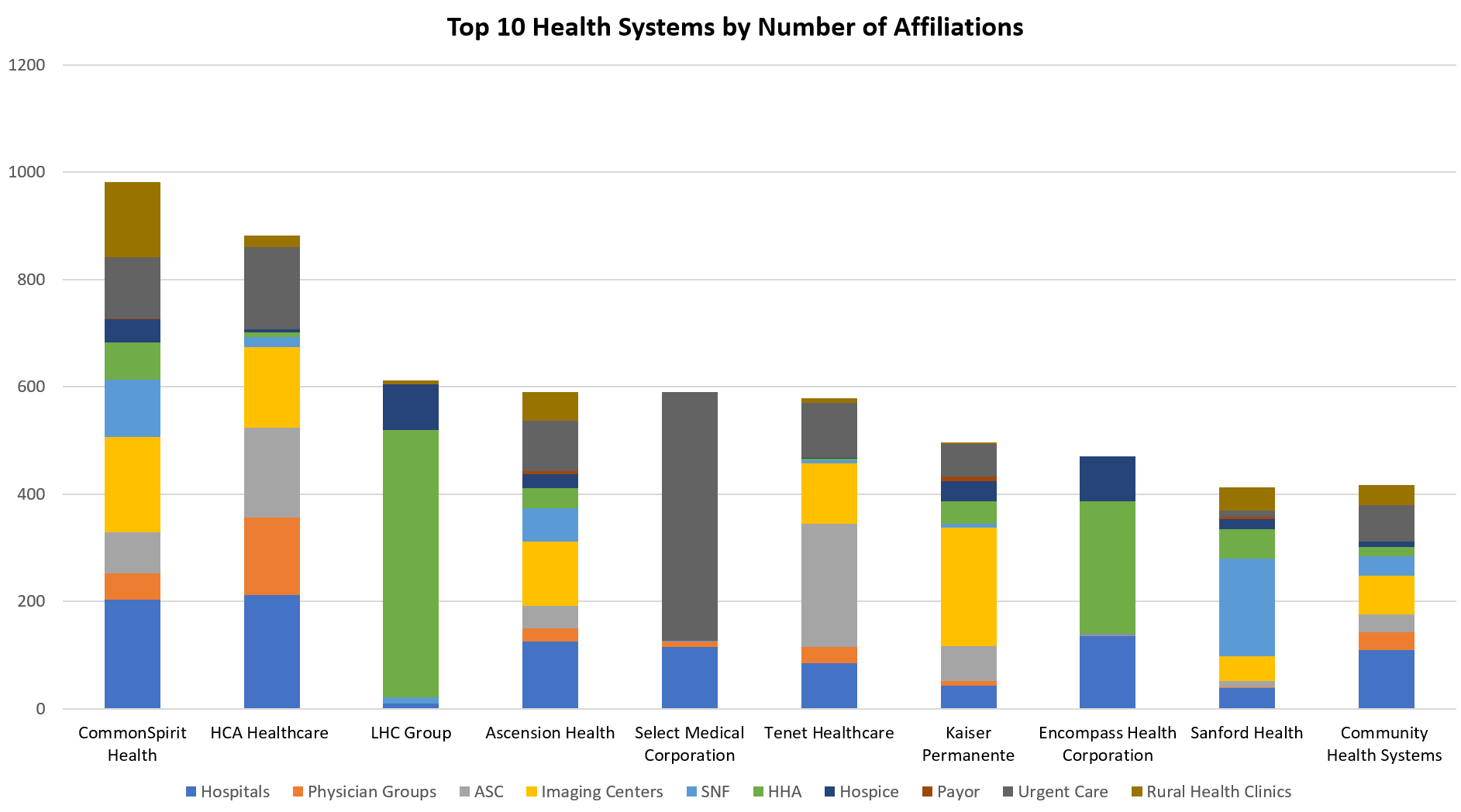 Fig 2 Data from Definitive Healthcare from 2018, the most recent data available.

If the trends seen over the last few years continue, CommonSpirit and HCA Healthcare will likely continue to top the list of greatest number of affiliations, with Tenet continuing to fall behind.

Definitive Healthcare has the most comprehensive and up-to-date industry data. Our database tracks nearly 8,000 hospitals, more than 900 health systems, and publishes a daily newsfeed of mergers and acquisitions, RFPs, CONs, and more.