EHR use may lead to cognitive overload

The study spanned from 2011-2014 and followed 471 primary care physicians. Over the course of the study, physicians logged more than 31 million EHR transactions for more than 765,000 patients. On average, physicians spent about 3.08 hours per day on face-to-face patient interactions and 3.17 hours practicing desktop medicine.

These findings are mirrored in a 2019 study co-sponsored by Definitive Healthcare and Vocera Communications on the causes of cognitive overload in physicians. Using Definitive's database of 1.7 million physicians, Vocera surveyed more than 300 leaders at acute care organizations.

Over 77 percent of survey respondents reported that EHR documentation contributes to feelings of burnout.

If physicians are transitioning into using EHR systems for the majority of their workday, it would be logical to streamline these systems, making it easier for physicians and other healthcare professionals to input and access patient data. This is not always the case, as hospital EHR systems have been subject to human error and hacking, indicating lapses in security for patient medical records.

The Centers for Medicare and Medicaid Services (CMS) also offered more than $35 billion in incentive payments for EHR adoption through its meaningful use program. Now, 10 years later, there is not an easy, widespread exchange of health information—despite nearly universal adoption of EHR systems.

In 2009, only 12.2 percent of non-federal acute care hospitals had implemented a basic EHR system, according to the AHA Annual Survey Information Technology Supplement. By 2015, this number leapt to 83.8 percent, with 96 percent of those possessing a CMS certified EHR system.

According to Definitive Healthcare data from 2020, more than 89 percent of all hospitals have implemented inpatient or ambulatory EHR systems.

EHR adoption at all hospitals versus critical access hospitals 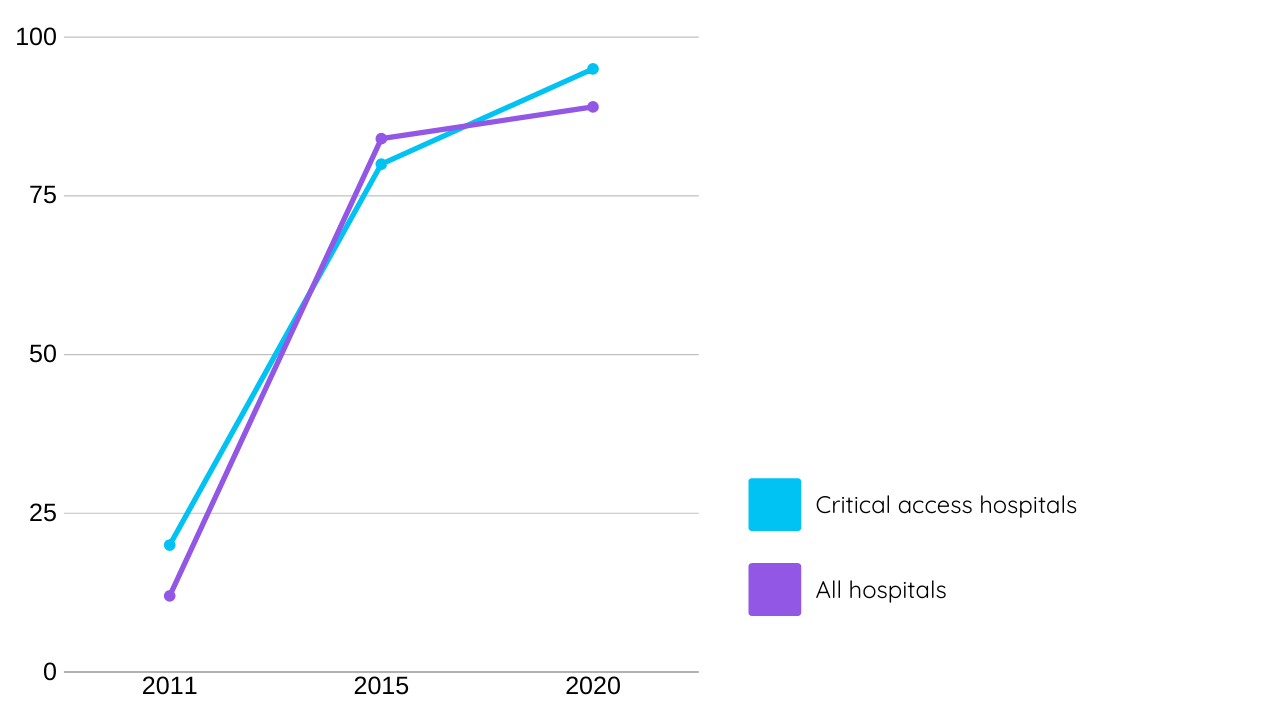 Fig 1 EHR adoption for non-federal critical access hospitals compared to all hospitals in 2011, 2015, and 2020. Data from Definitive Healthcare's Hospitals & IDNs database and the American Hospital Association.

Despite the general increase in EHR implementation, there are still barriers for patients and care providers.

Why is data sharing important in healthcare?

As consumerization continues to alter the ways patients and providers interact, adaptability is highly valued for software and other healthcare technologies. Whether a patient is visiting an outpatient clinic, a new specialist, or their primary care provider, their medical history must be accessible to all attending healthcare professionals. Without easy access and transference of patient data, physicians could miss out on key insights that lead to early diagnosis and prevention, or—alternatively—ineffective treatments and misdiagnoses.

There are a variety of hospital EHR vendors for providers to choose from, making it easier making it easier to find a system that meets a facility's needs. It is this variety, however, that makes it difficult for data to follow patients from provider to provider. If a patient seeks care outside of their network, the attending physician needs patient consent to have the relevant information faxed over, which wastes both time and money.

While this procedure is only a mild nuisance for most patients and providers, it can cause a much greater negative impact in emergency situations, such as the COVID-19 pandemic or natural disasters like Hurricane Harvey. If a patient is seeking emergency care outside of their network due to displacement, precious time may wasted seeking consent from a patient to request data from multiple care providers, or a patient may be treated without providers understanding a patient's relevant medical history.

One issue, reported by Politico in 2017, is the claim that EHR vendors are making clinical registry contribution difficult or prohibitively expensive. This is happening despite encouragement by the CMS meaningful use program for providers to contribute to clinical registries. Additionally, the HITECH Act states that individuals have the right to transmit their data from an EHR to a location of their choosing for little to no cost—in other words, protected health information cannot be monetized by EHR developers.

HIPAA also states that patients have a right to their own electronic health records, and provides justification as to why EHR developers should not be able to prevent the exchange of protected health information. This kind of information blocking, including the imposition of financial barriers in health information transmission, is considered exploitation and is not allowed.

A system called Pulse is seeking to subvert some of these issues, at least in emergency situations. Pulse is a data-sharing EHR network that can be turned on during a crisis—environmental or otherwise. Connections can be activated based on geography, and only for a specific period of time.

This would be useful for the Gulf Coast during hurricane season, or for states in tornado alley during the late spring and early summer. Any registered care provider in a specified geographic location could access a patient’s information and receive records from every clinic and hospital where the patient had received care. 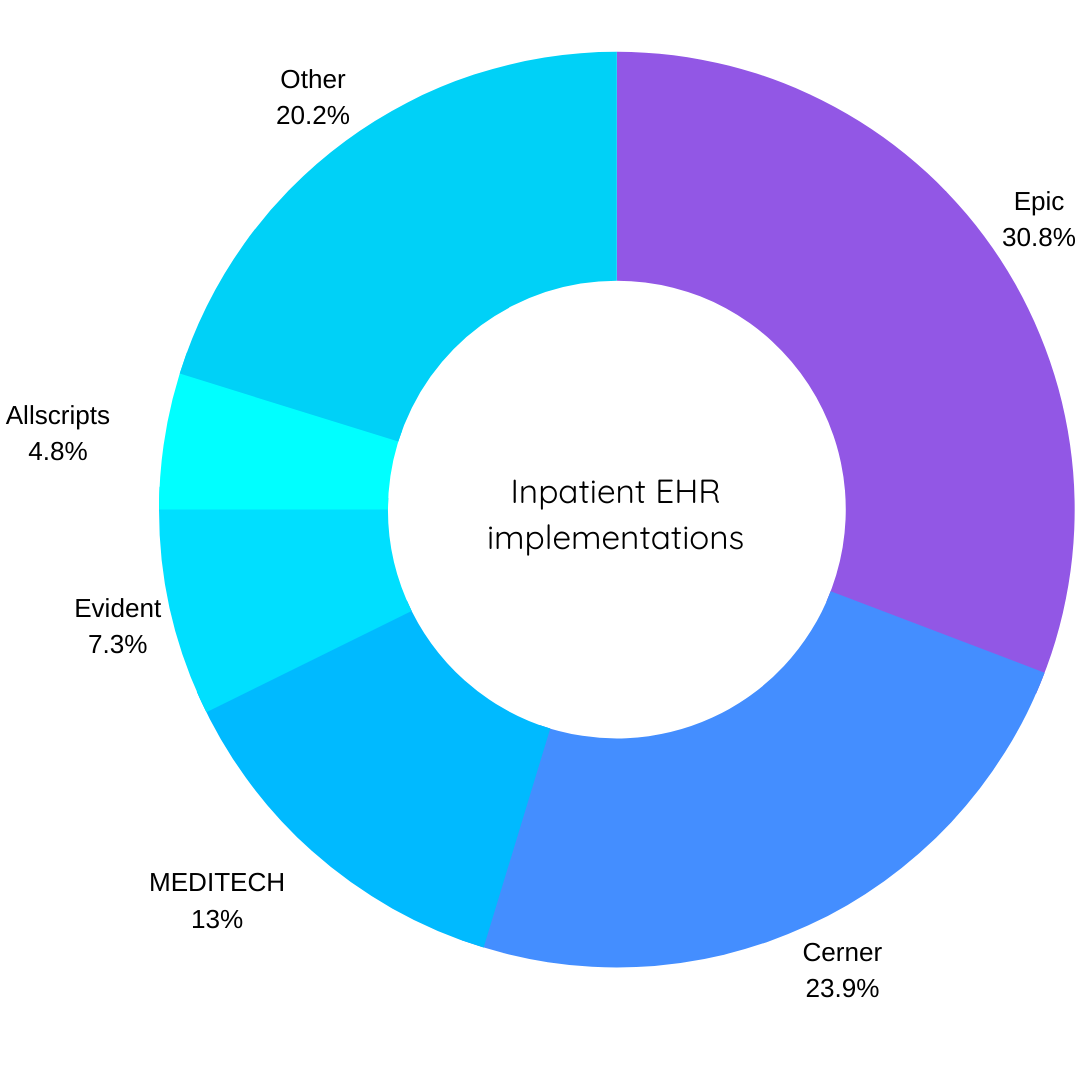 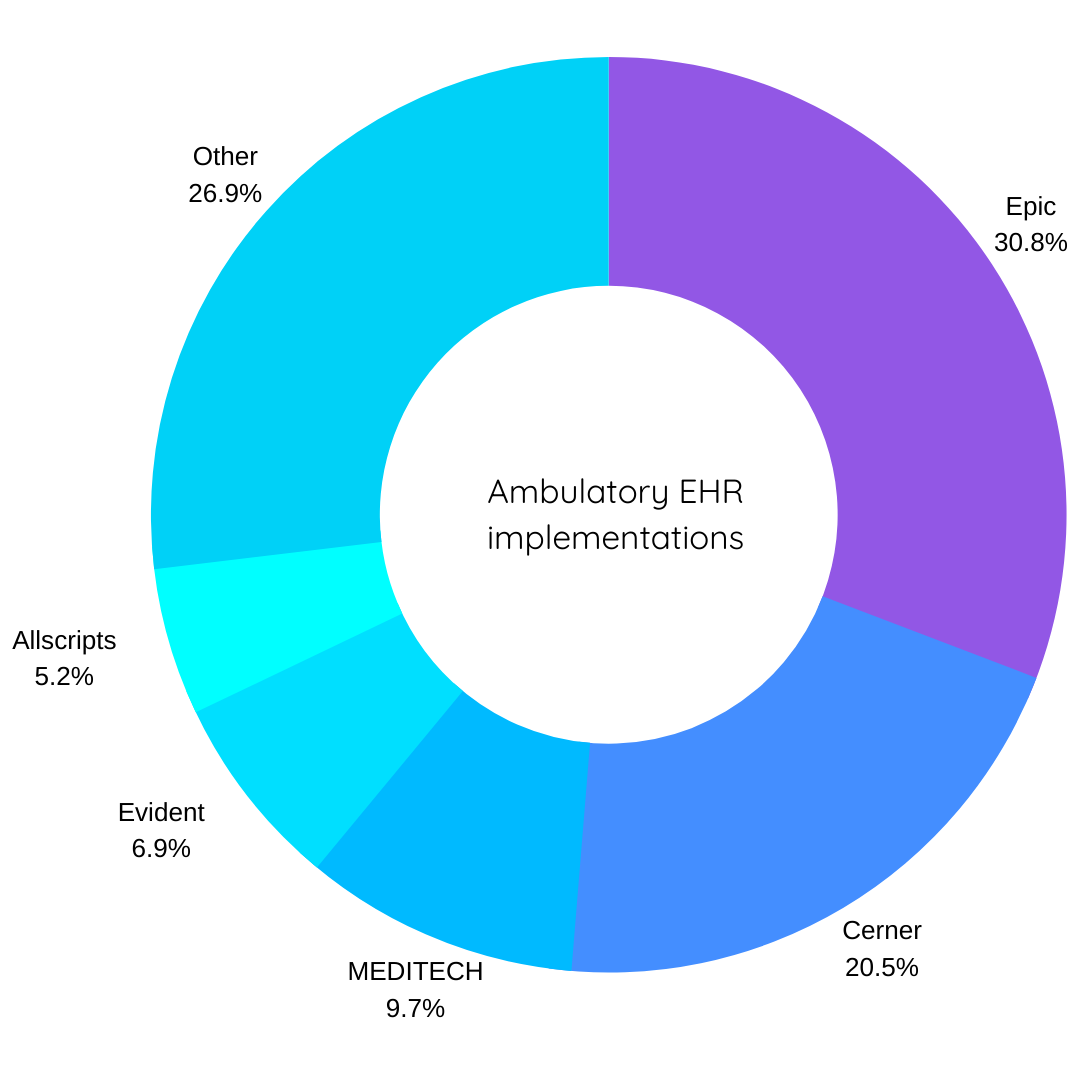 Are you looking for more information about how healthcare providers leverage patient information and quality data to improve their facilities? Watch out on-demand webinar, How Care Providers Strengthen Their Business with Claims Analytics.