Non-profit hospitals play a vital role in the communities they operate in. Beyond delivering care to patients in need, these facilities provide a range of tailored benefits, activities, and programs to improve the health and health literacy of their local communities.

What percentage of hospitals in the U.S. are non-profit?

Below, we used HospitalView to rank the ten non-profit hospitals in the U.S. with the highest net patient revenue (NPR). Hospitals calculate NPR by subtracting deductions (such as charitable donations, bad debt, and contractual adjustments) from the gross revenue received for all patient care performed.

Fig 1. Data from the Definitive Healthcare HospitalView product, sourced from the Centers for Medicare and Medicaid (CMS). Data accurate as of November 2022.

Which non-profit hospitals have the highest net patient revenue?

Where are most non-profit hospitals located?

Many of the hospitals in the U.S. with the highest NPR operate in major cities or in heavily populated states. The same is true for our list, as California, Florida, New York, and Ohio are among the ten most populated states in the country.

How do non-profit and for-profit hospitals compare?

Beyond non-profit and for-profit hospitals, there are government-owned hospitals that are fully funded by taxpayers. Many of these facilities are associated with medical schools. NYC Health + Hospitals (HHC) is regarded as the largest municipal healthcare system in the U.S. 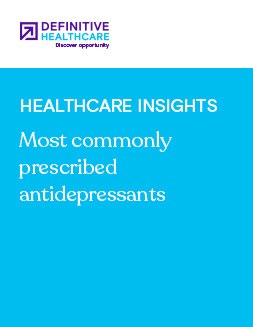 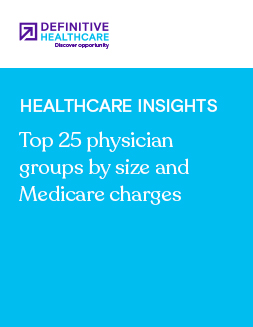 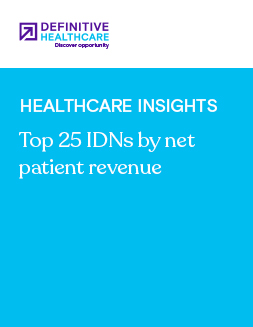